THE LOSS OF CASEY KASEM

It was tragic t 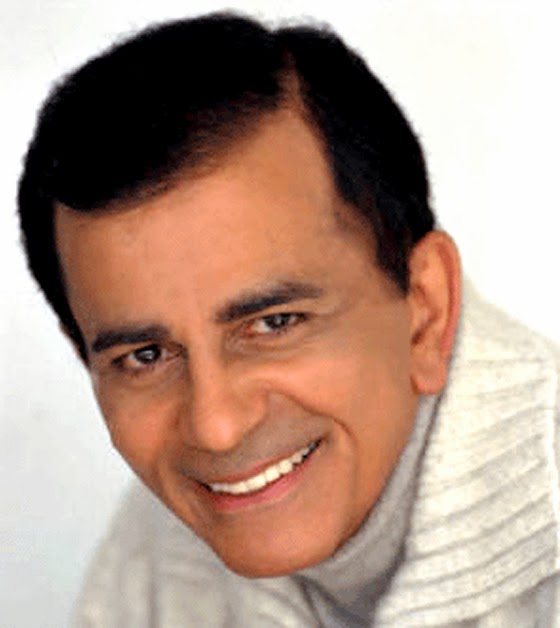 o have lost my first radio idol, Casey Kasem on June 15, 2014. I’ve been listening to Casey as far back as 1978 (when I was only 10). It was in 1979 that I began recording these charts as you see them now and followed them religiously until 1989. Not only was his passing a tragedy for us fans, but also the controversy surrounding his ordeal before AND after his passing involving his wife and his children. To find out the whole story, please click HERE.

In addition to the famous American Top 40 (radio program) and America’s Top 10 (TV program), as a child, he was also Robin on the animated version of Batman & Robin, and, most notably, Shaggy, from the Scooby Doo series (among many other cartoons I grew up listening to). 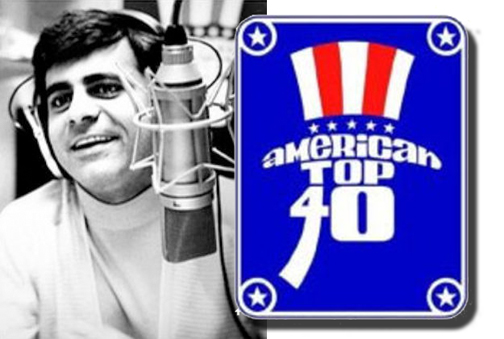 And Casey was there every step of the way for us.

He will be missed terribly, but his legacy will forever live on every week there is a countdown of the biggest hits, every time there is a Scooby Doo cartoon or movie. Casey Kasem was one of a kind and the originator of a media that still lives on today.

Please visit Kerri Kasem at The Kasem Care Foundation. Her work is helping many of us who have lost our parents and struggled for our rights as their children to say good-bye and see them off properly as they pass on.

I’m John Michaelson, and now, on with the countdown!