Information last updated in January of 2013. Information subject to change in the future.

Two other artists had comparable durations between their first and final #1 hits if the pre-Hot 100 era is considered.

Frank Sinatra’s first chart-topper was “All or Nothing at All” in September 1943, as the singer for Harry James’ orchestra; his last was “Somethin’ Stupid,” an April 1967 duet with his daughter Nancy Sinatra, for a span of 23 years, 7 months. 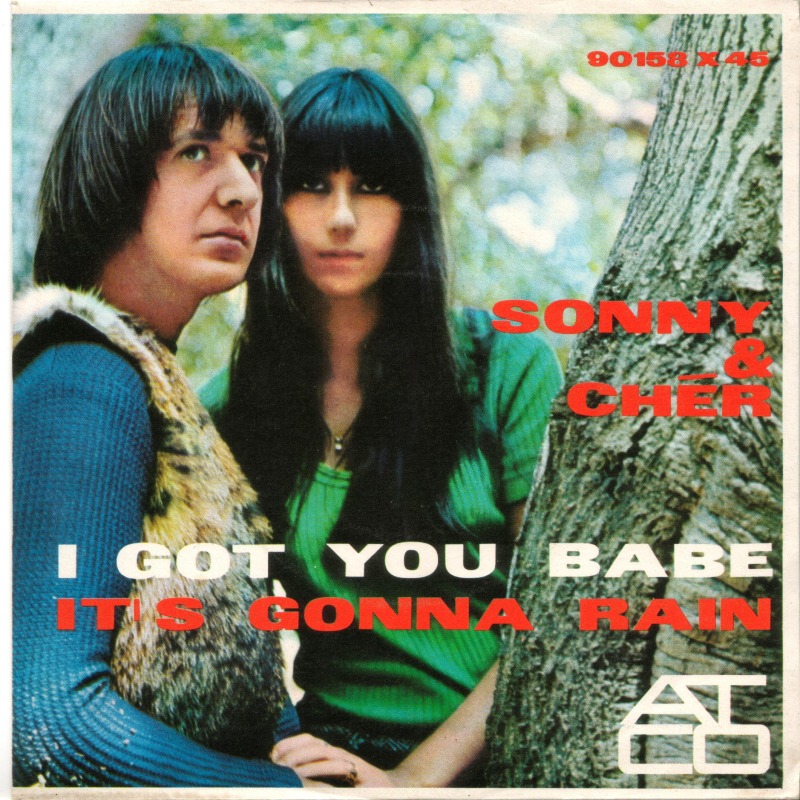 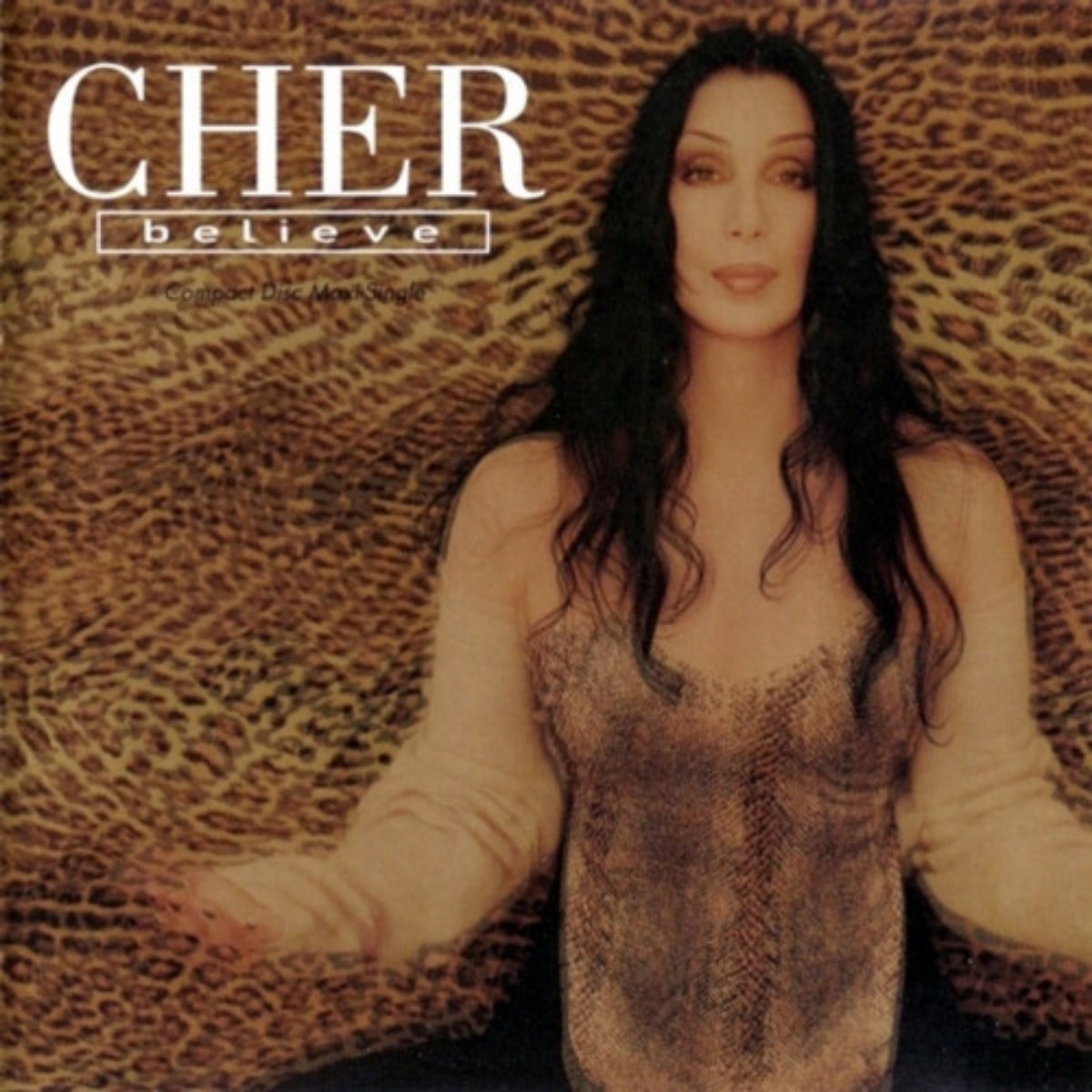 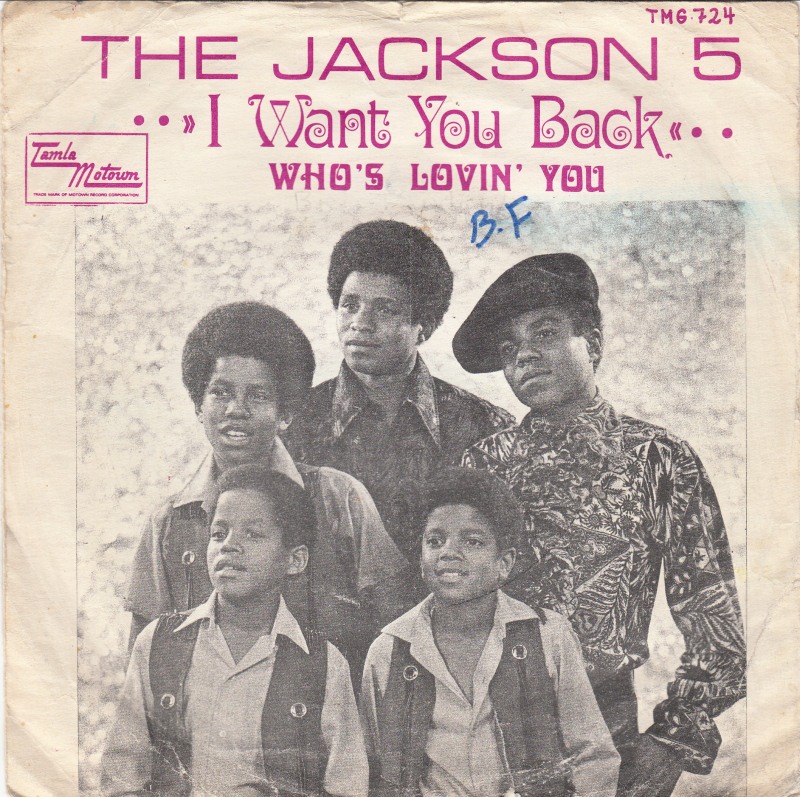 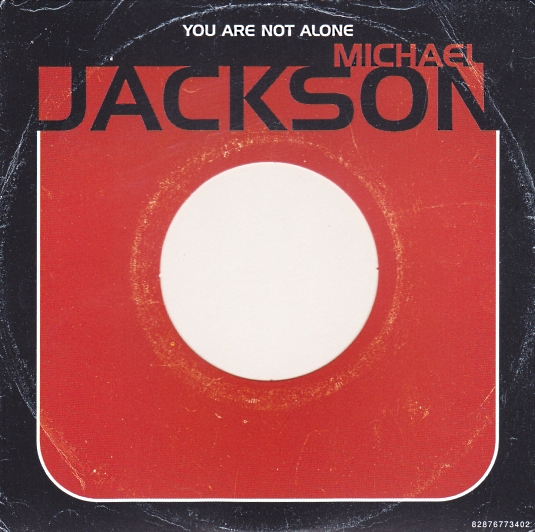 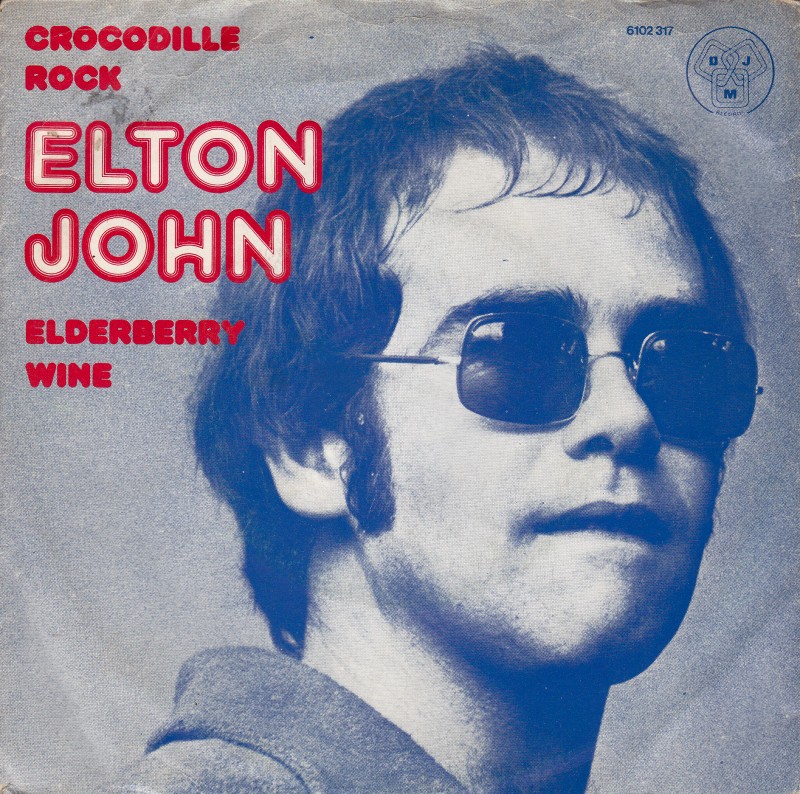 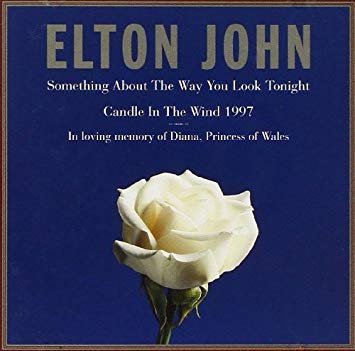 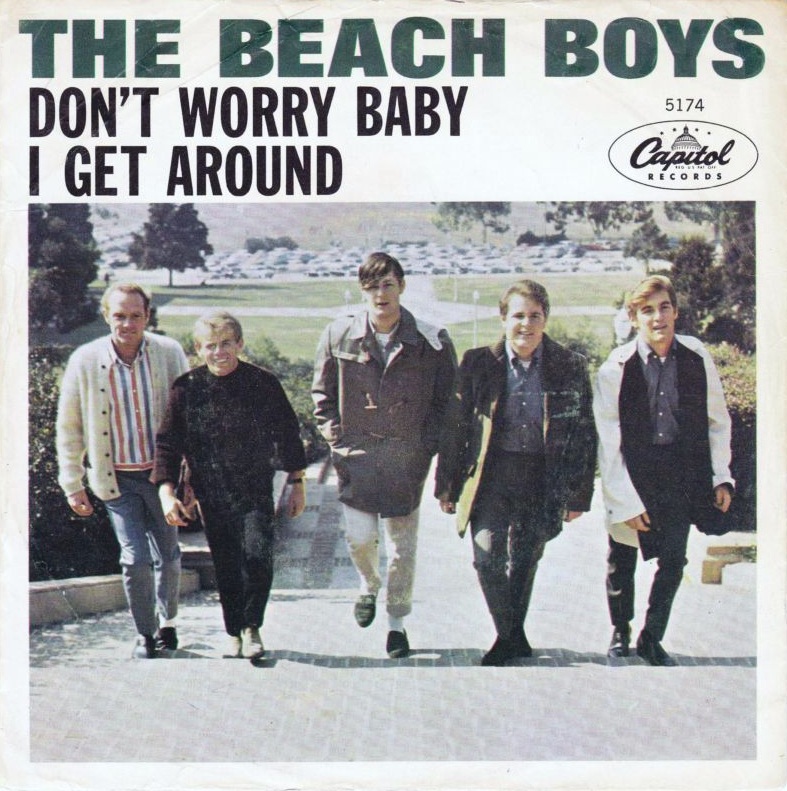 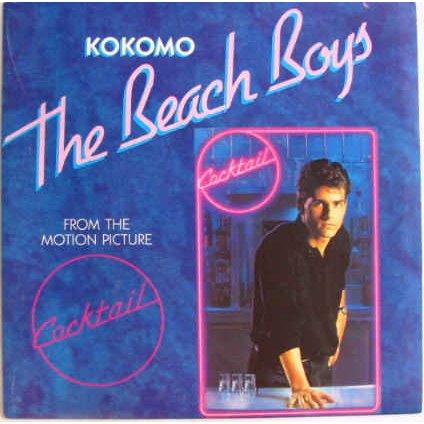 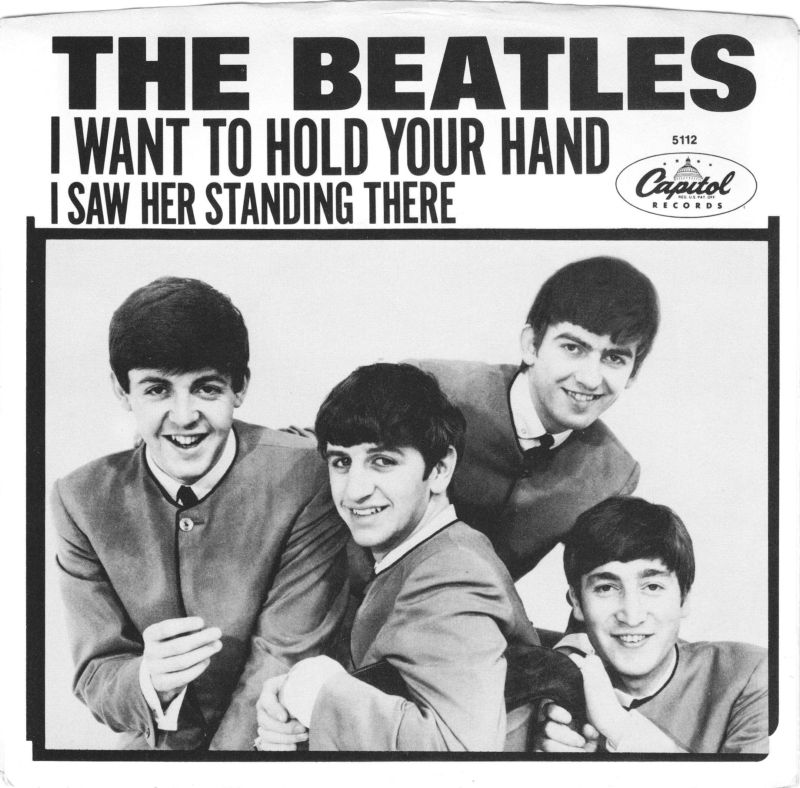 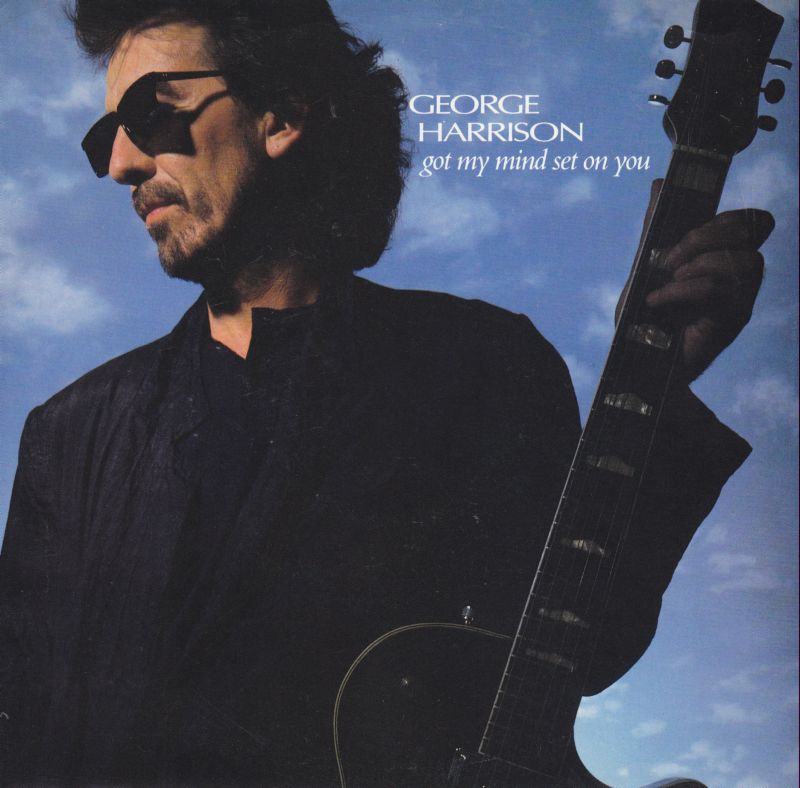