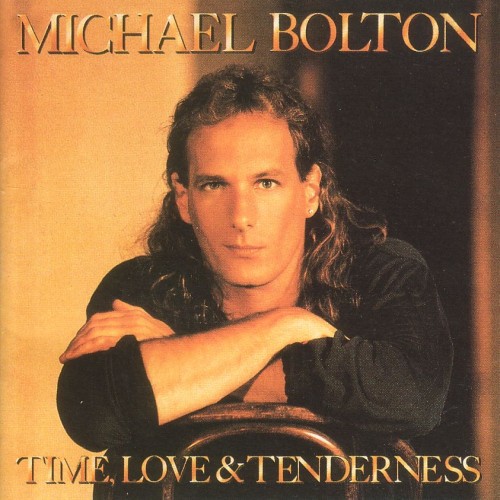 • The first number one album of the SoundScan era (1991 to present) is Time, Love & Tenderness by Michael Bolton. 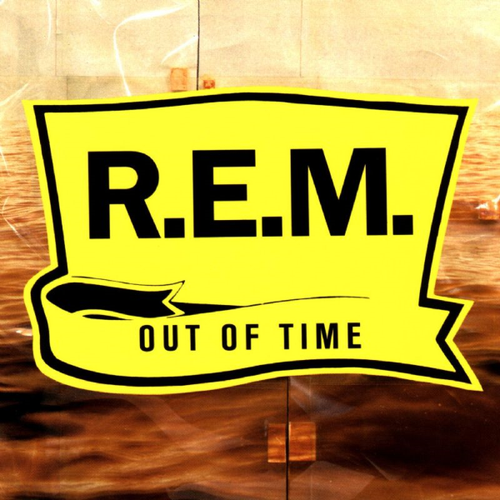 • The only album to attain the pole position before and after the May 25, 1991 introduction of SoundScan is R.E.M.‘s album Out of Time. 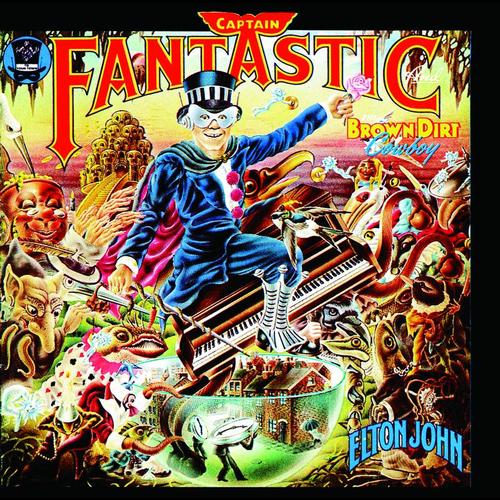 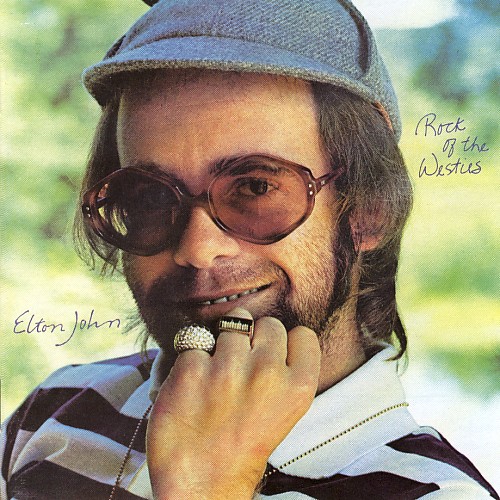 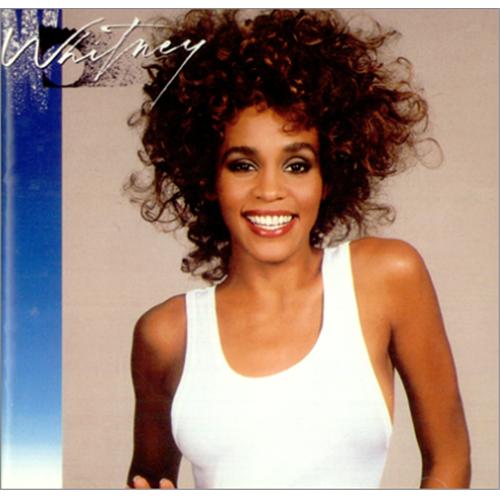 • Whitney Houston‘s second album Whitney was the first album by a female artist to debut at number one. 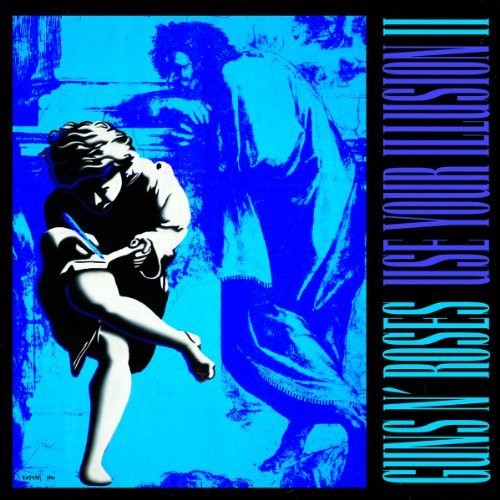 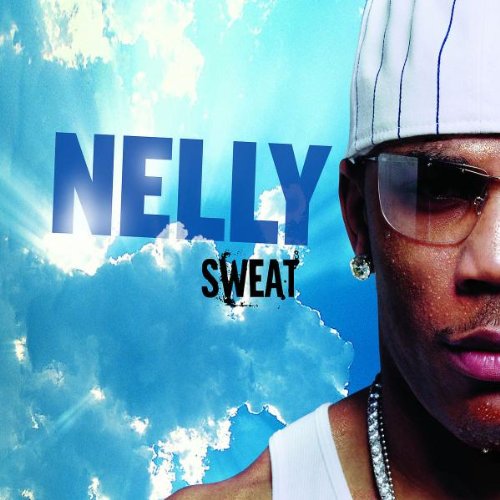 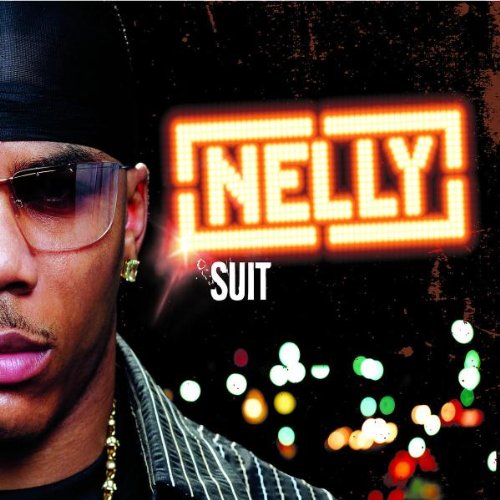 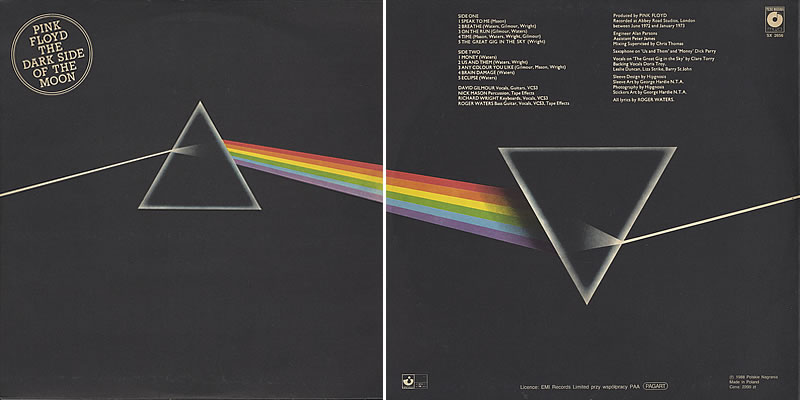 • As of 2008, Pink Floyd‘s The Dark Side of the Moon has been on the charts for over 1,600 weeks, or about thirty-one years. The album spent 741 of those weeks on the Billboard 200. The other weeks were spent on the Top Pop Catalog Albums chart. Its closest rival is Bob Marley‘s Legend, checking in at over 900 weeks (Billboard 200 and Top Pop Catalog Albums combined). 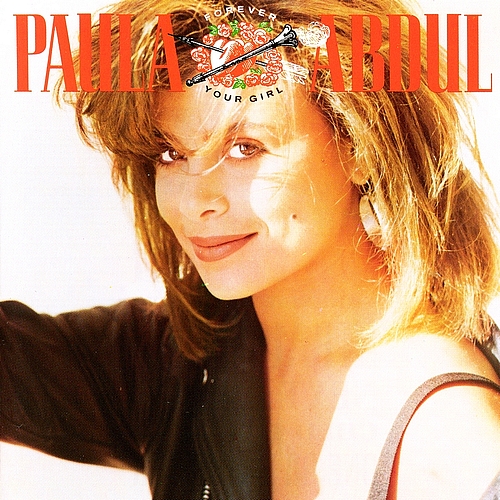 • Forever Your Girl by Paula Abdul spent sixty-four consecutive weeks on the Billboard 200 before hitting number one, making it the longest time for an album to reach the number one spot. 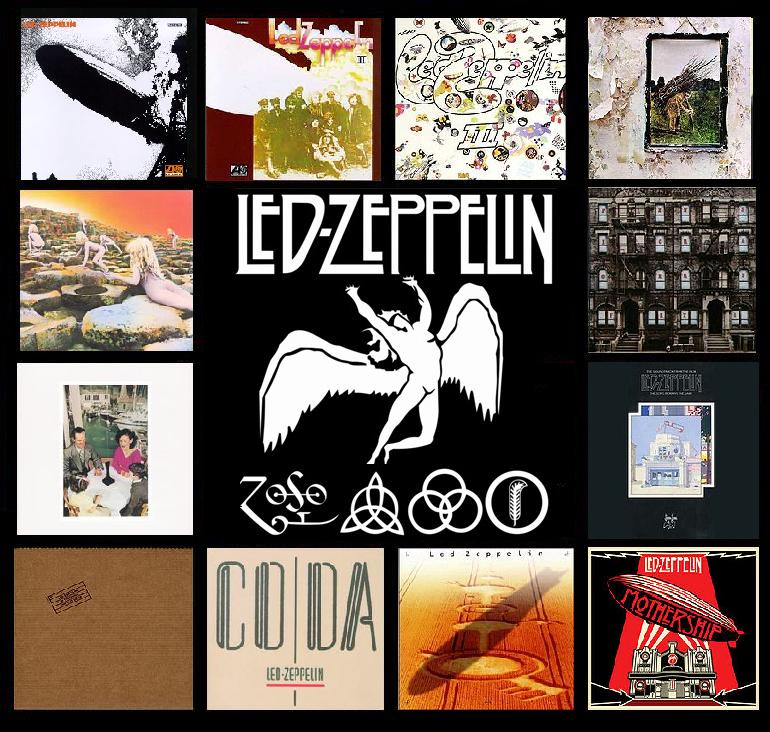 • At one point in early 1980s, all nine albums released to that date by Led Zeppelin were on the Billboard 200 chart, at the time it was the most albums by a single artist to chart at the same time. The record was beaten by Pearl Jam when they began releasing the majority of their concerts to the public. 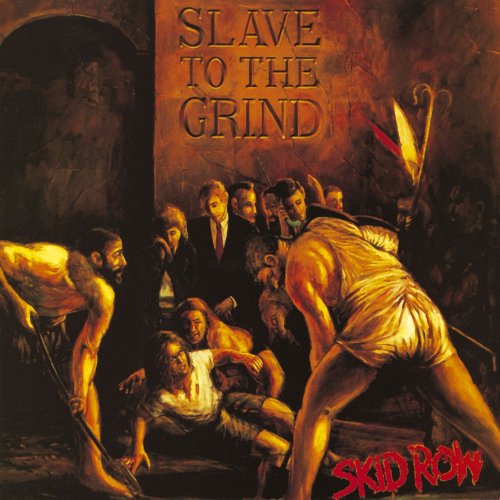 • Skid Row‘s Slave to the Grind was the first heavy metal album to ever debut at #1. 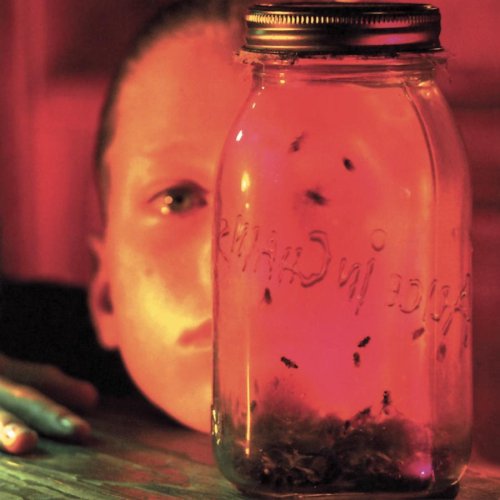 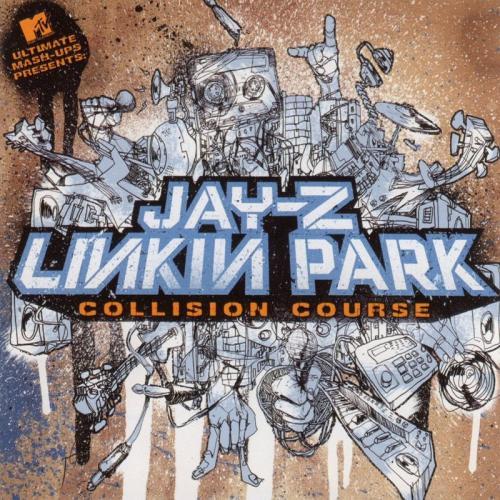 • The only EP’s to reach number one on the chart are Alice in Chains‘s Jar of Flies in 1994 and Linkin Park and Jay-Z‘s collaboration EP, Collision Course in 2004. 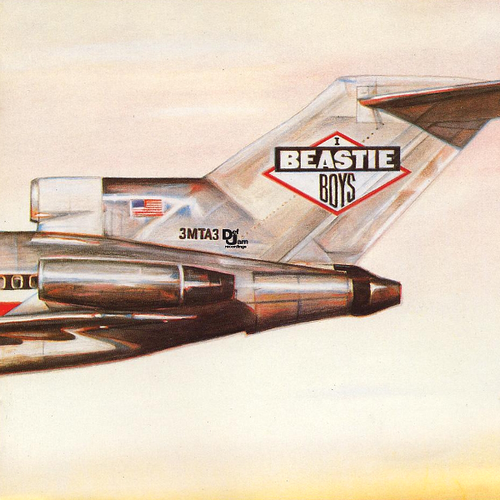 • The first Rap/Hip-Hop album to hit number one on the Billboard 200 was Licensed to Ill by The Beastie Boys in 1987. 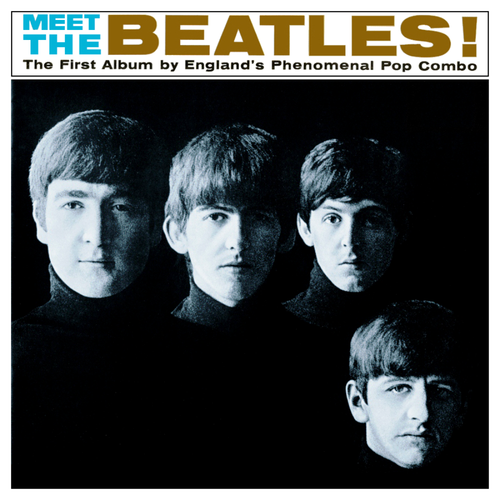 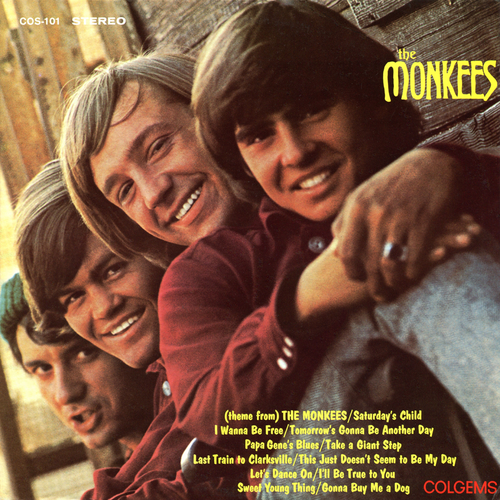 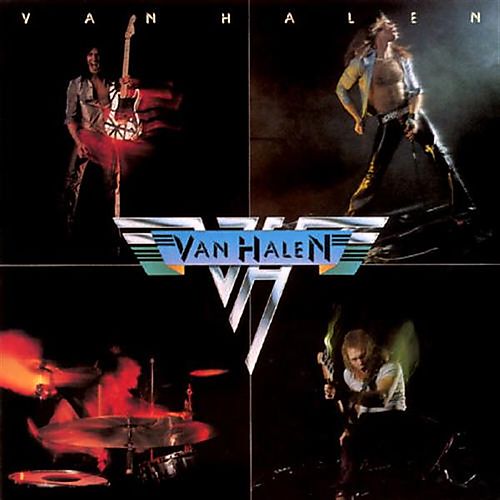 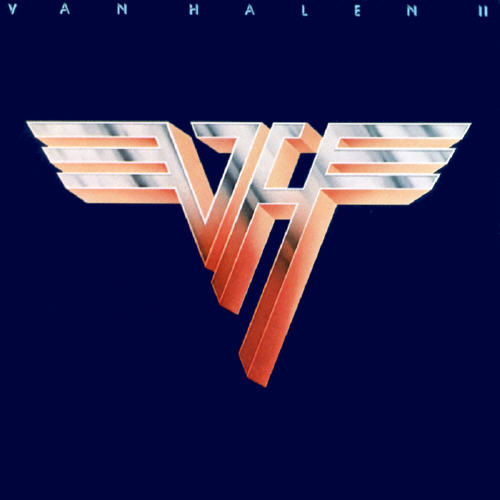 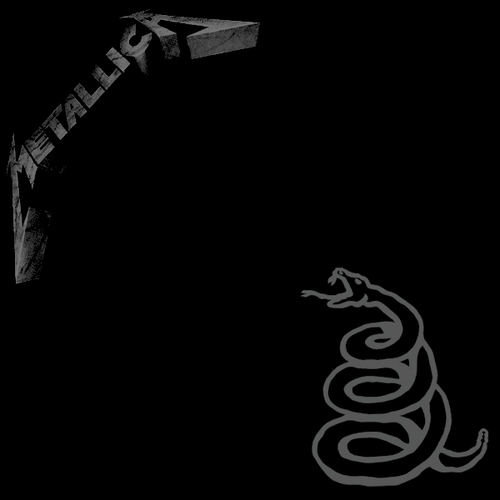 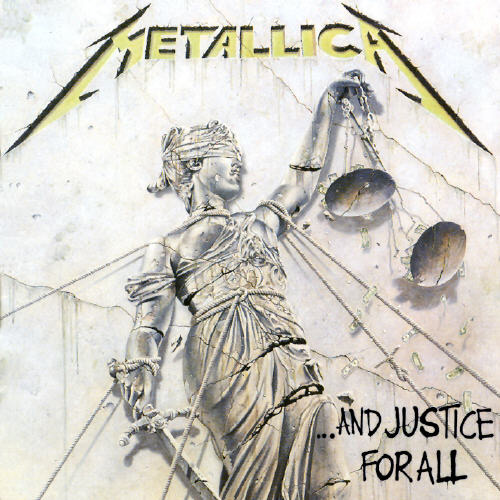 • The only band to have five consecutive albums debut at number one is heavy metal band Metallica. 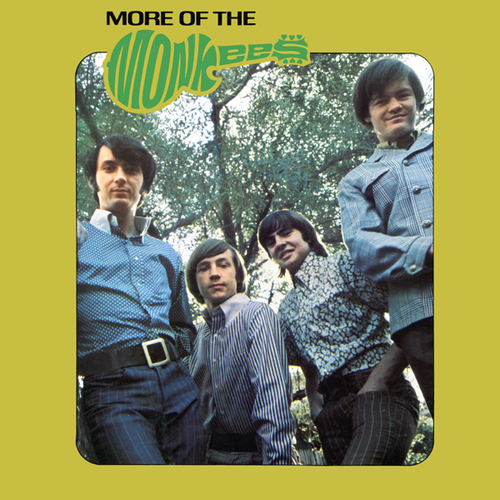 • The only band to have four number one albums in the same year is The Monkees.